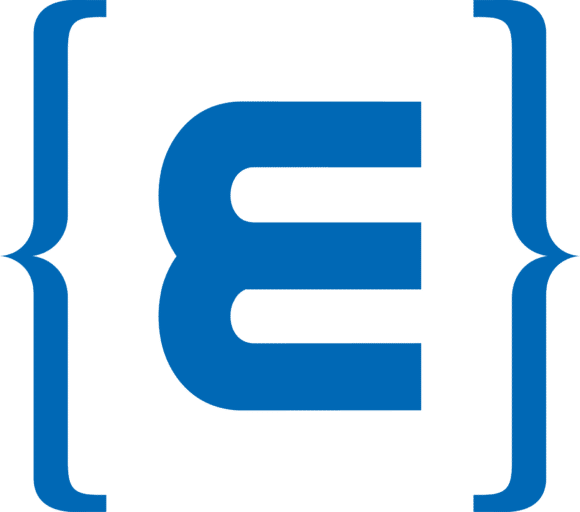 The only campus
Epitech in Africa

Epitech Benin, the only Epitech campus in Africa.

Epitech is a school of higher studies and short training courses that offers various courses around IT. A school unlike any other, carrying emblematic values ​​and federated around a national and international network of 20 campuses.

‘’’Joining Epitech means joining a school that is building an international ecosystem full of opportunities for its students. ’’

Learners who choose to study at Epitech Benin give themselves the chance to become technically competent, agile IT experts with cutting-edge “soft skills” that set them apart remarkably in the professional world.

Epitech Benin and its team of great pedagos!

Epitech Benin is made up of a multicultural, passionate, and committed team. It is an educational unit dedicated to hatching experts who will never cease to challenge innovation in order to materialize the future of computing.

At the head of this educational unit is Ouanilo Médégan, a member of one of the Epitech Paris promotions and digital security officer for the Republic of Benin. Passionate about the development of Beninese youth, he has from the height of his experience at Epitech Paris (of which he was the educational director at the end of his studies), battled to introduce in Benin, the innovative pedagogy which will prove its worth from the mine of raw talent that abounds in his country and more broadly, Africa.

For this purpose he has surrounded himself with a reliable team including one of his peers Emmanuel Solomo, pedagogical director at Epitech Benin. Straight out of Epitech Paris which allowed him to project himself on the international scene very early on, Emmanuel Solomo has multiplied his professional experiences and is today the pedagogical director of Epitech Benin. In this role, he helps other young minds to immerse themselves in programming and the digital world in order to emerge as useful experts who impact their field.

Sèmè City is a city dedicated to innovation and knowledge. An ambitious project in the form of a campus city, an African smart city which aims to bring together high-level training institutions, research and development centers, as well as incubators of innovative solutions to meet the challenges of Benin and the ‘Africa.

Through Sèmè City, Benin wishes to train a new generation of talents and foster the emergence of new models of inclusive and sustainable growth, based on Made in Africa innovation. The stake is clear: to respond to the economic challenges of Benin and more generally of Africa, to offer future opportunities to the youths of the continent. Hence the development of Epitech Benin within Sèmè City.

Sèmè One, the technological hub in the heart of Cotonou

Sèmè One is a technological hub with a surface area of ​​4,250 square meters, ideally located in the heart of Cotonou, where the Epitech Benin campus is located. A veritable reception center that is innovative, ergonomic and optimal in terms of energy consumption as well as advanced technologies for entrepreneurs and students specializing in NICT (New Information and Communication Technologies), it projects a horizon over a wide panel of new professions. It is a project carried and carried out by the government agency of Semè City

A Charming Country in West Africa

Benin is a country in West Africa, which stretches 700 kilometers in length, from the Niger River in the north to the Atlantic coast in the south. The country is part of ECOWAS (Economic Community of West African States) and La Francophonie. Its neighbors are Togo to the west, Nigeria to the east and north, Burkina Faso and Niger. Covering an area of ​​114,763 km², its population is estimated at 11,496,140 inhabitants in 2018, according to World Bank statistics.

The country for several decades has been a place of democratic alternation without notable violence, an atypical situation on the continent. The capital of Benin is called Porto-Novo and is located in the south of the country, near the Atlantic coast. Cotonou is the economic capital and the largest city of Benin with 760,000 inhabitants in the 2013 census. It is also home to many government and diplomatic services.

Cotonou is known throughout West Africa for its 20 hectare international market (Dantokpa), the largest market in West Africa, its Zémidjans (motorcycle taxis) and a secondary market, Missebo, located a few meters from the Dantokpa market.

Benin is a middle-income country like the Ivory Coast, Morocco and Senegal and is ranked 8th among the African countries best equipped against cybercrime.

A diverse landscape and a rich culture.

A diverse landscape and a rich culture.

Because of its geographical position, its history, its traditions, its social life, Benin constitutes a destination to be discovered. It is a multifaceted country full of diverse and varied tourist attractions. Benin surprises and satisfies all types of visitors. You can practice all kinds of tourism, including cultural tourism, seaside tourism, religious tourism, ecotourism, agrotourism and discovering crafts

– Easy visa for people from all over the world.In April 2018, the government of Benin launched an online platform to digitize and make it easier to obtain an entry visa to Benin for anyone residing outside ECOWAS.

“Visa applicants can obtain their visa from any place connected to the Internet on the site https://www.e-visa.gouv.bj”.
Benin is a country that is full of opportunities for investing and is a great place to study.